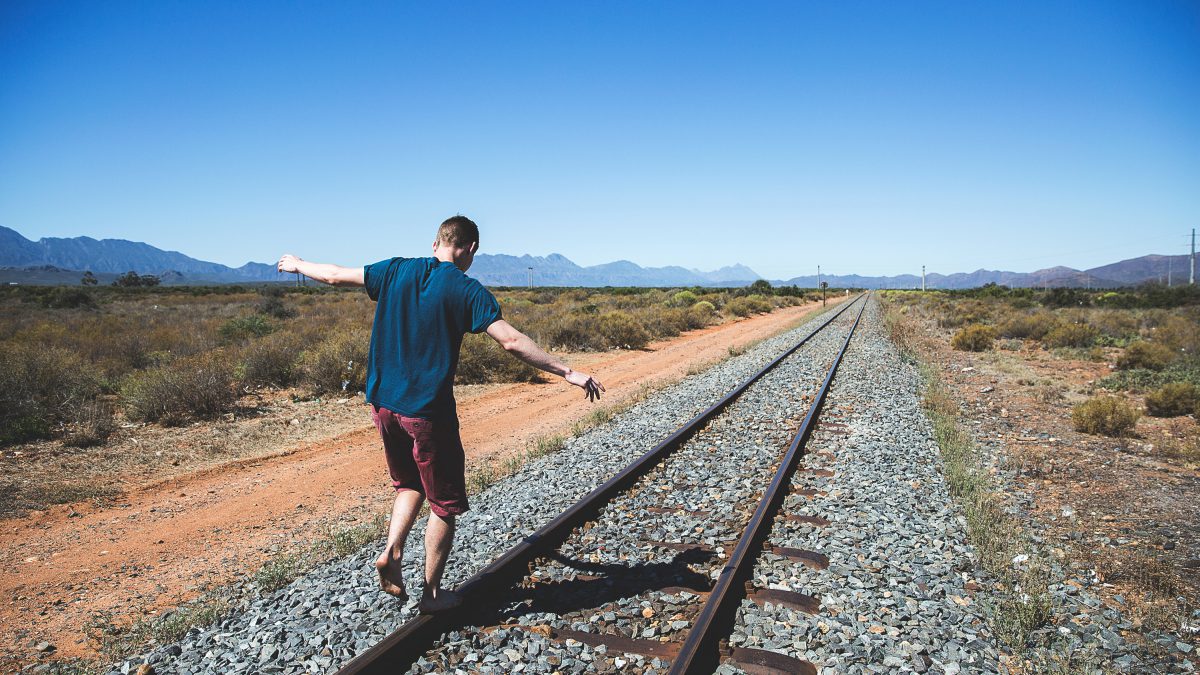 This time in my ”MTEA series” i reflect on the emotion confidence. Let’s start by looking what our friend Wikipedia states about it:

”Confidence is a state of being certain either that a hypothesis or prediction is correct or that a chosen course of action is the best or most effective. Confidence comes from a latin word fidere’ which means ”to trust”; therefore, having a self-confidence is having trust in one’s self.” (Wikipedia: ”confidence”)

I would add that confidence is typically tied to ”doing”. This is easier to explain with the help of self-confidence. One can develop a great self-confidence by doing things and succeed in that doing. For example i used to swim (in competitions) when i was a kid and when i practiced, i got better and i managed to improve my lap times and this contributed finally to better self-confidence. It is worth to point out, that good self-confidence doesn’t necessarely come hand in hand with good self-esteem. On the contrary, i have seen it in myself and in many other people, that one can have a combination of good self-confidence and poor self esteem. Self esteem is tied to ”being”: how do i feel about myself as a human being (not as a human doing).

Then, what are particularly interesting consepts in investment world are the ”derivatives of confidence” which are also called cognitive biases: over- and under-confidence. American Psychological Association’s dictionary defines those as:

Under-confidence: a cognitive bias characterized by an underestimation of one’s ability to perform a task successfully or by an underrating of one’s performance relative to that of others.

Over-confidence: a cognitive bias characterized by an overestimation of one’s actual ability to perform a task successfully, by a belief that one’s performance is better than that of others, or by excessive certainty in the accuracy of one’s beliefs.

Especially over-confidence is widely recognized bias in the capital markets. Probably the most famous researcher of overconfidence (among many other things) is the nobel-winner Daniel Kahnemann who has said about the bias:

Furthermore, Larry Swedroe (from the ”evidence based investor” web page) summarizes some known characteristics regarding over-confidence that Kent Daniel and David Hirshleifer have written in their piece called ”Overconfident Investors, Predictable Returns, and Excessive Trading”:

To sum up, over-confidence is widely acknowledged phenomenom in the financial markets and it can sabotage one’s trading records. Under-confidence is not an optimal angle in investing – and in life in general – either. One bumps into under-confidence bias more in the self-help literature where all kinds of books try to help people getting more confidence. So we are easily getting mixed signals: are we too over- or underconfident? And is there some ”right amount of confidence” that i could try to target? PhD Don A. Moore says there is. He says:

I wrap up this story by listing few things that i have found useful when working on my ”right amount of confidence”:

So, confidence issue is pretty complex and multi faceted. Good thing is that it can be worked out and that might be very valuable investment for a trader, portfolio managers and others.